Sounds of the golden accordion

Sights of the golden river

Jukka Olavi Huhtamella (born in Ivalo, 5th May 1970) is a Finnish accordionist.

To unwind after duties related to work and music, Jukka does a lot of outdoor activities, including snowmobiling, riverboating, hunting and fishing. The municipality of Inari provides a perfect setting for recharging batteries.

Besides the Nordic countries, Huhtamella has many performances behind him also in Japan and the United States.

In 2008-2014 he acted as the chairman of the Ivalo Folk Musicians Association. During this time, the association wrote their history, produced a concert  DVD, and celebrated the anniversary of their 40-year journey together. 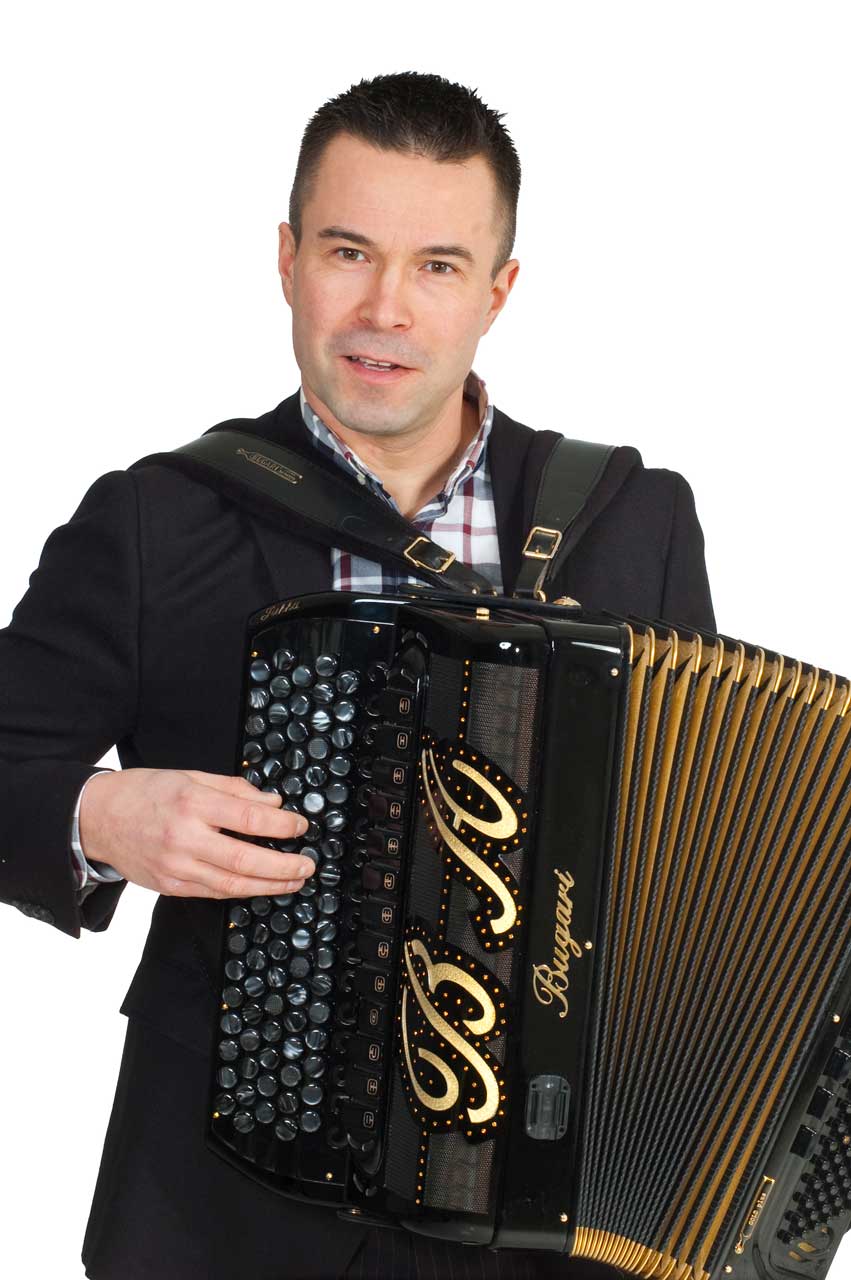 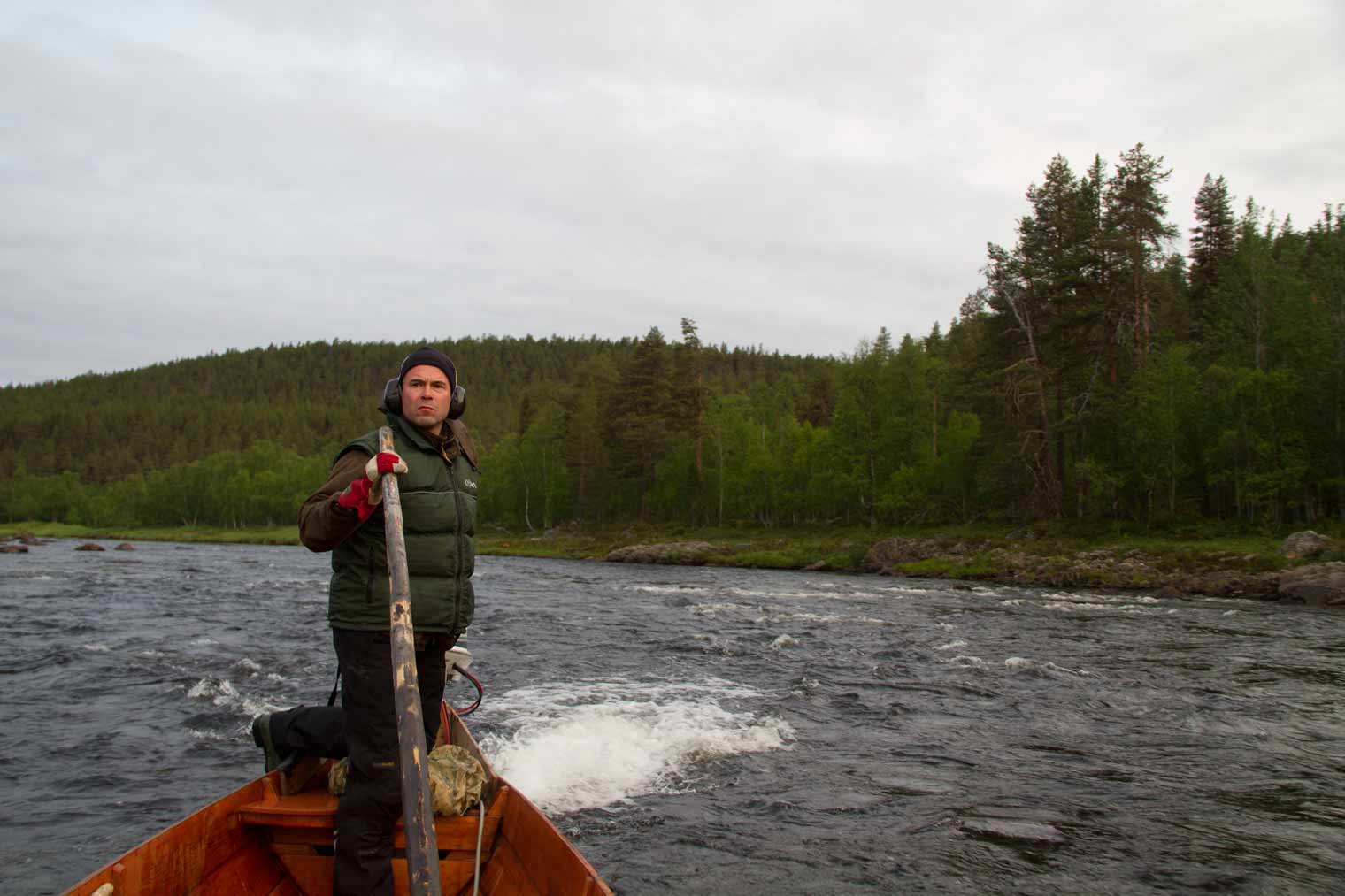 The new jet drive unit I ordered in late 2020 did not arrive from America (Outboard Jets) until the early winter of 2021 due to the Covid-19 epidemic. Around the open water season in 2021 with a rental engine that was not suitable for the shallow and rocky Ivalojoki... 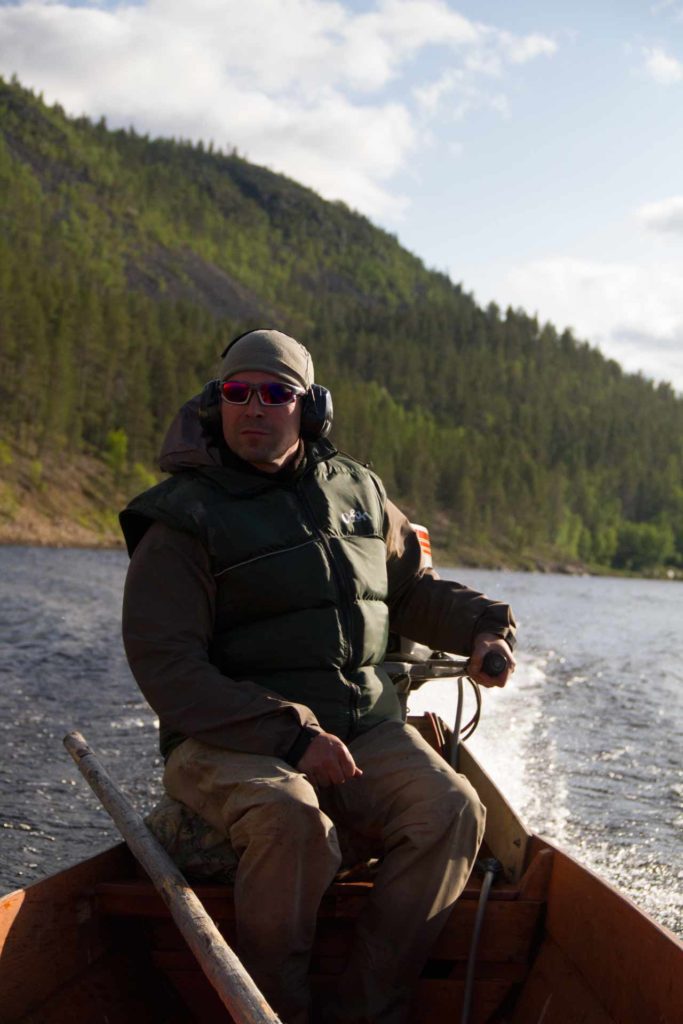 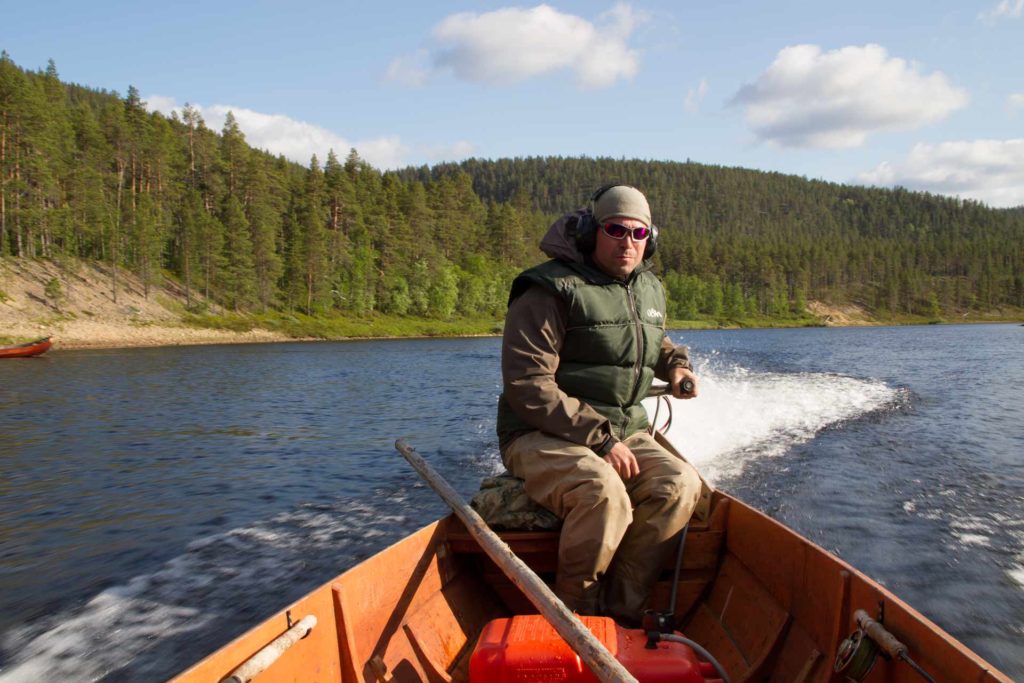 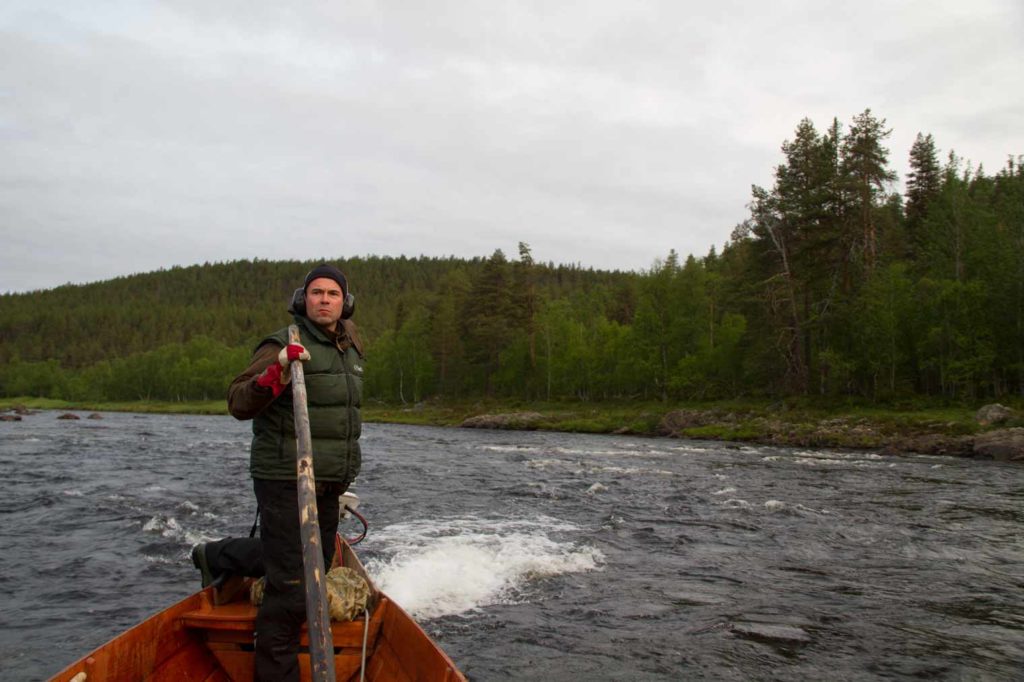 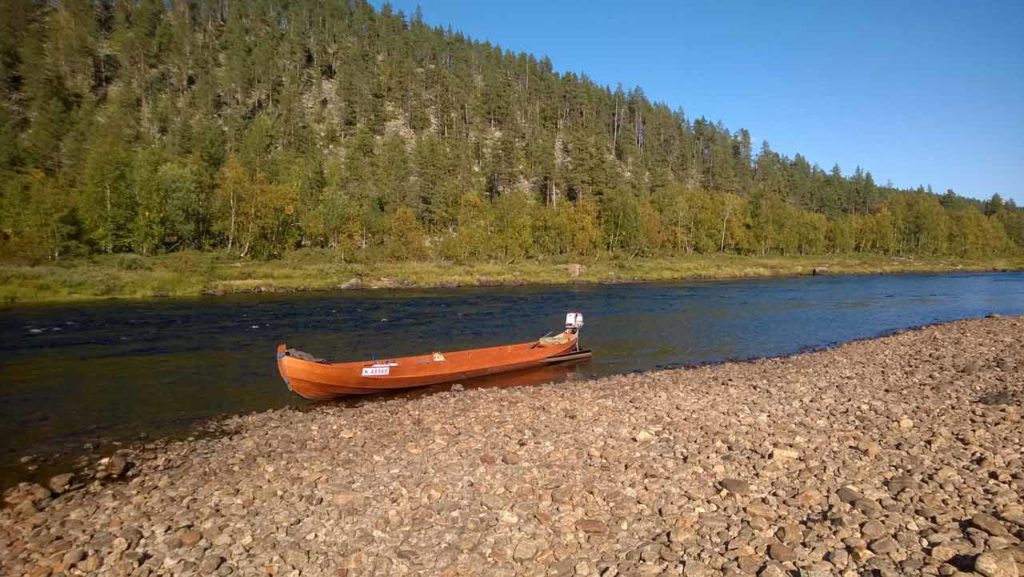 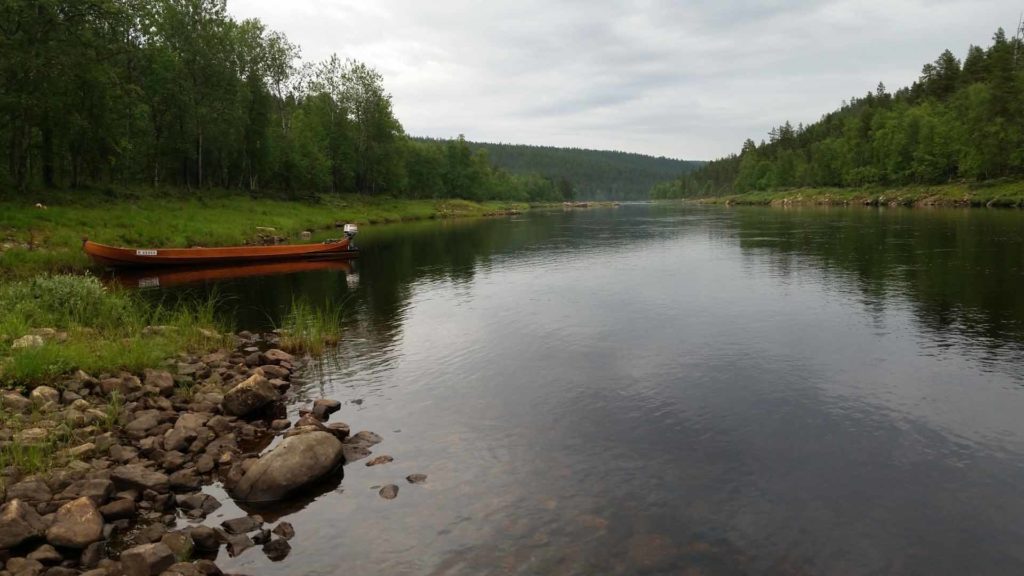 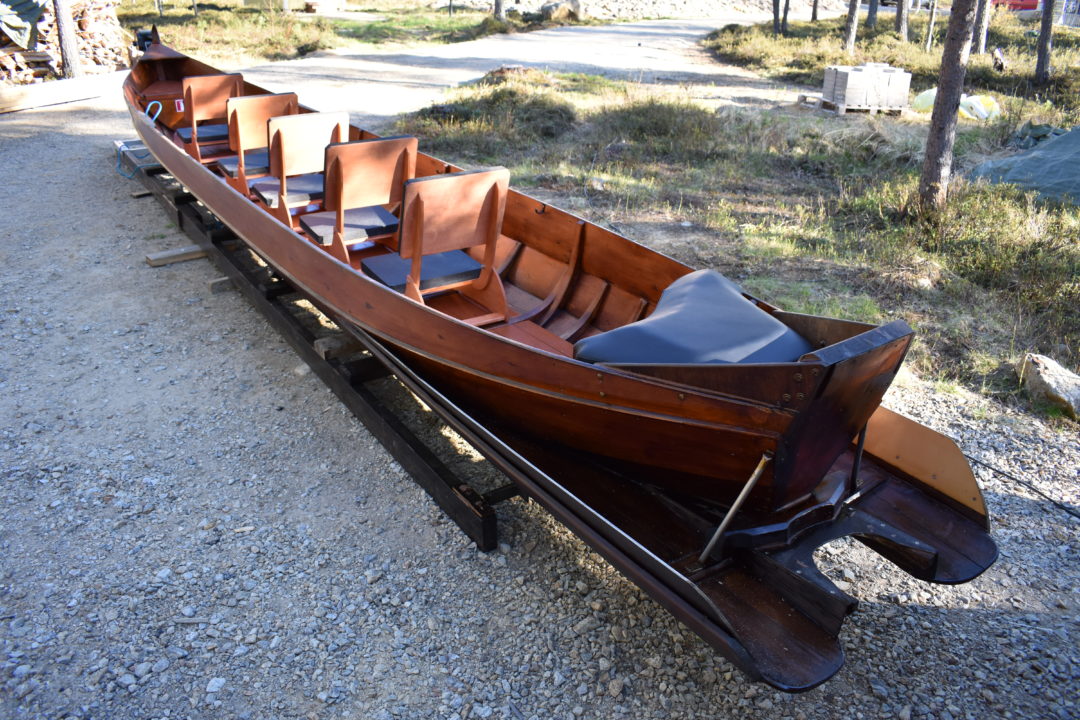 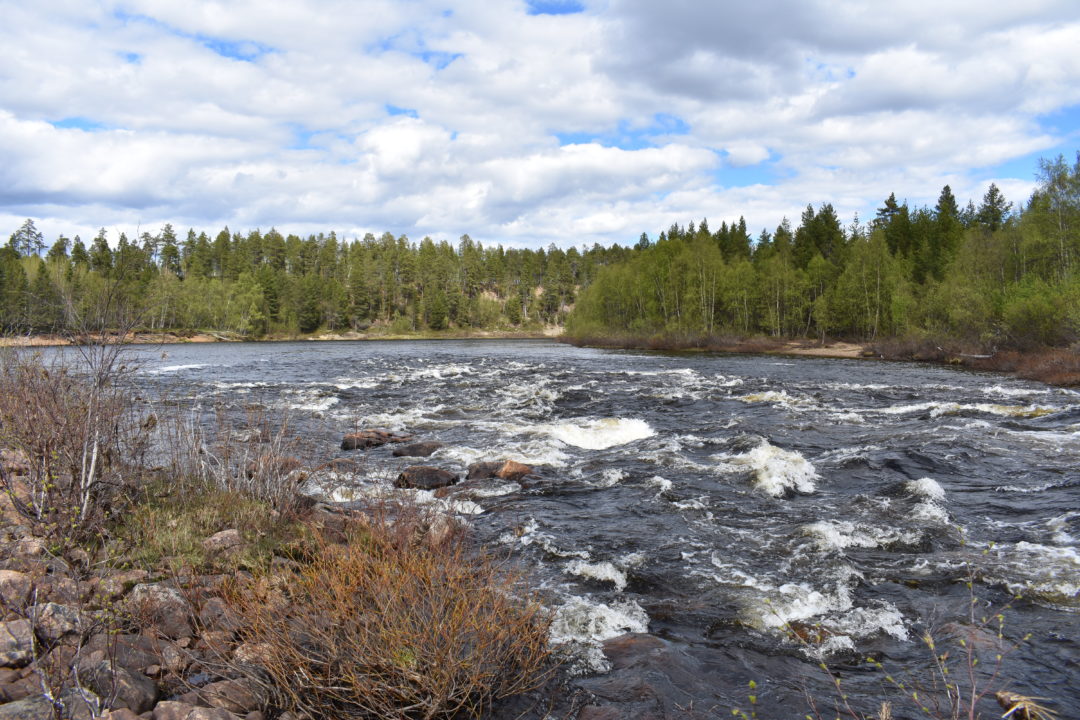 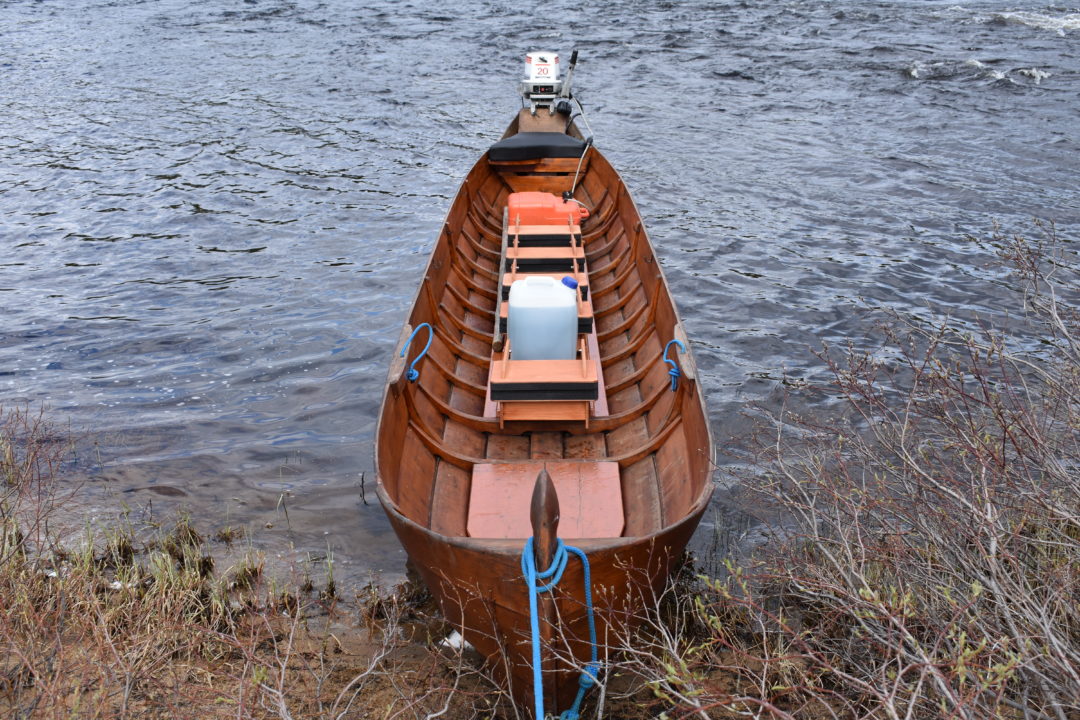 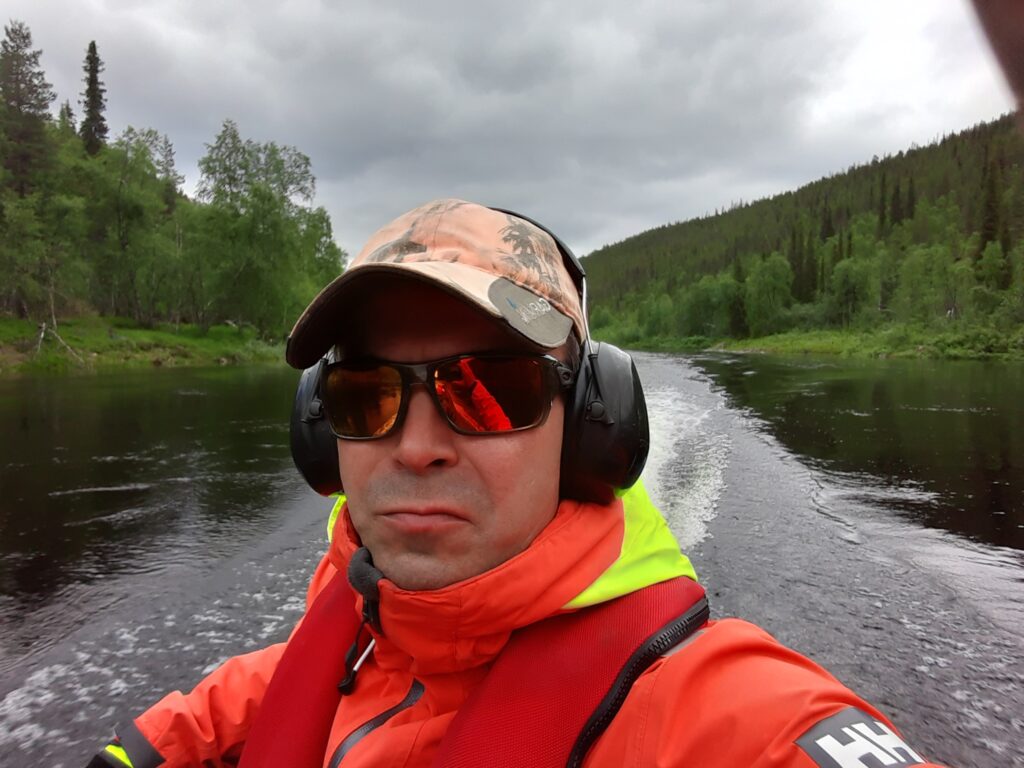 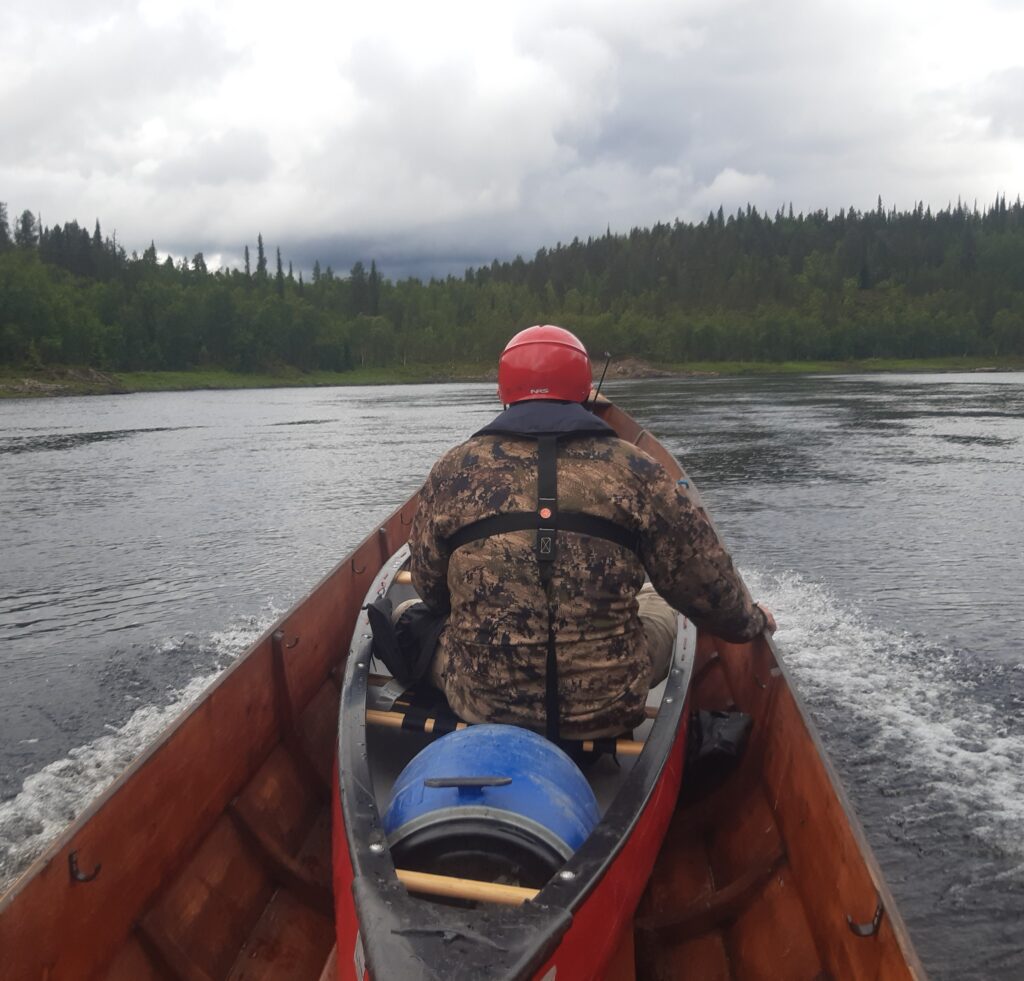 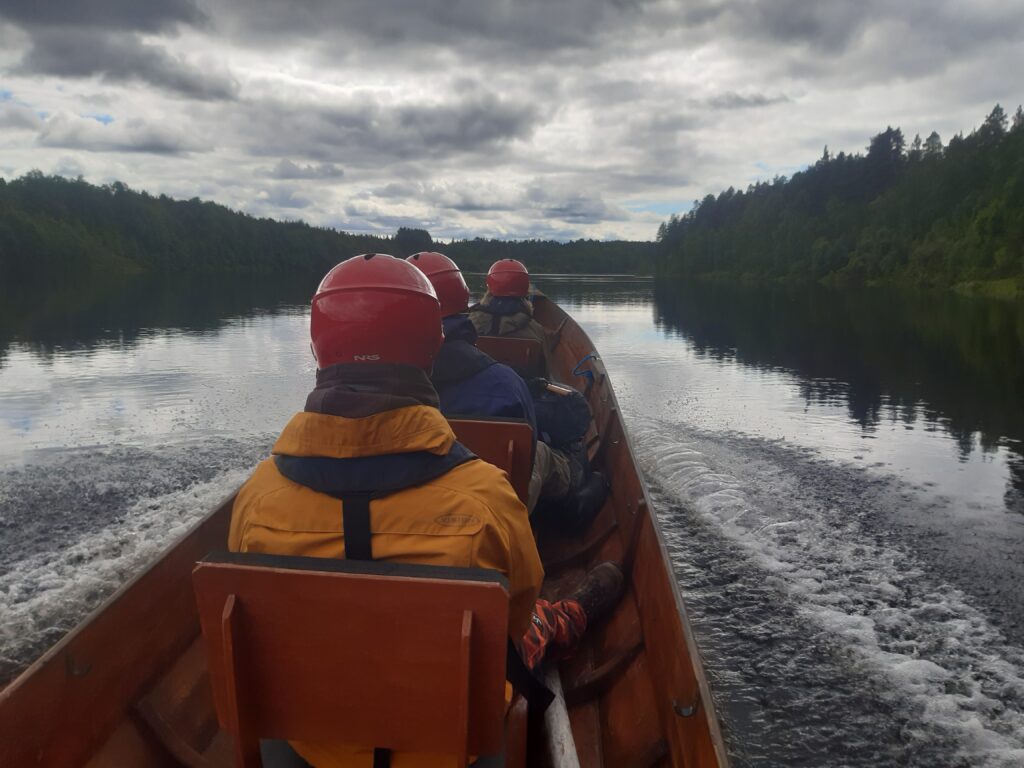 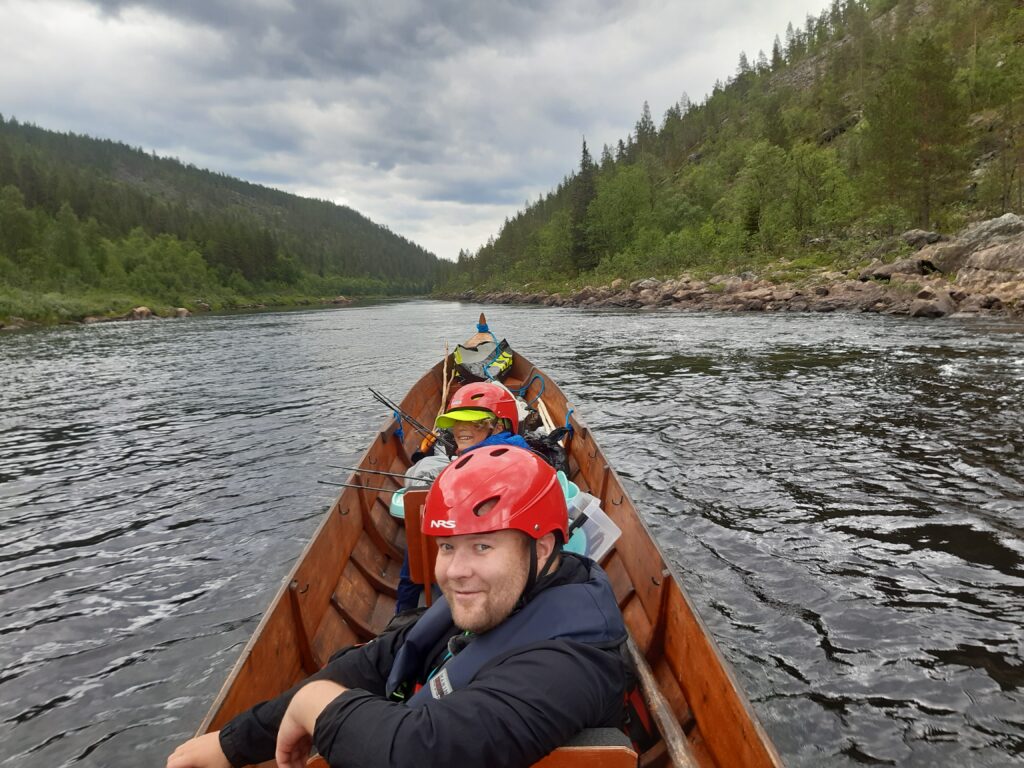 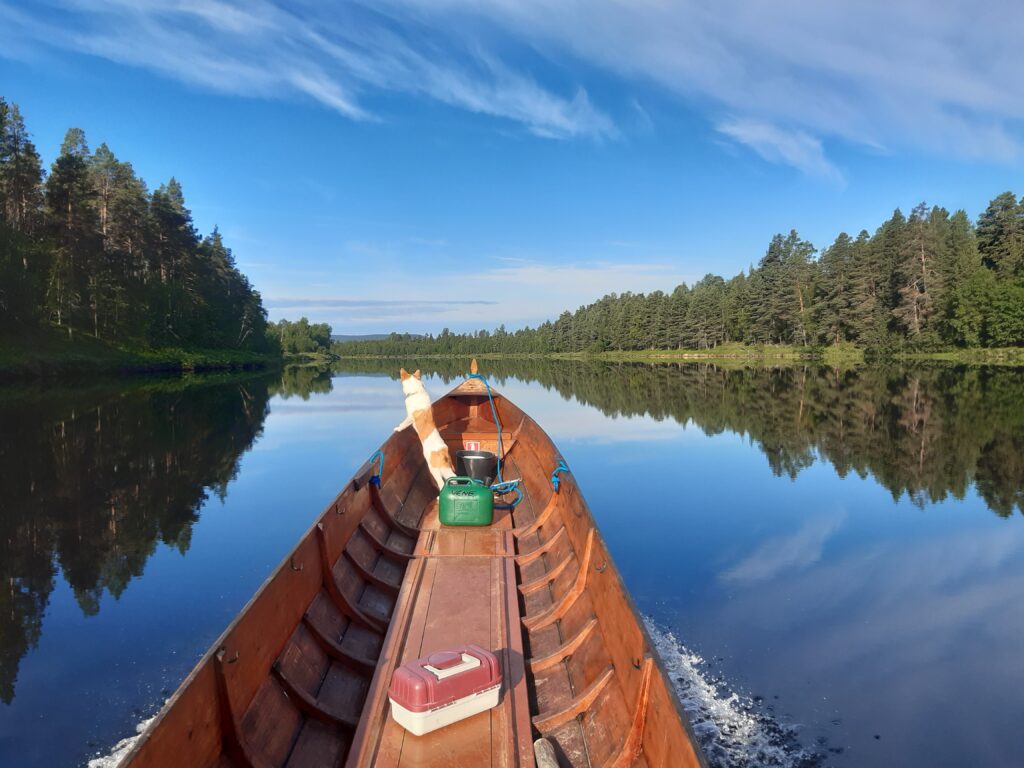 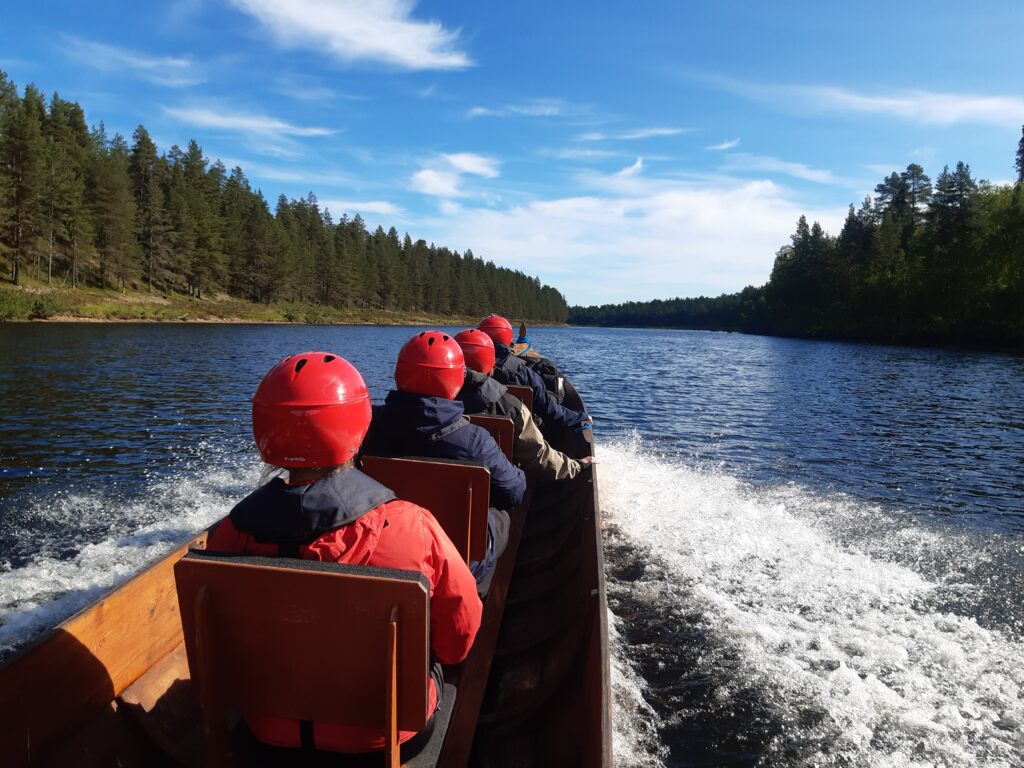 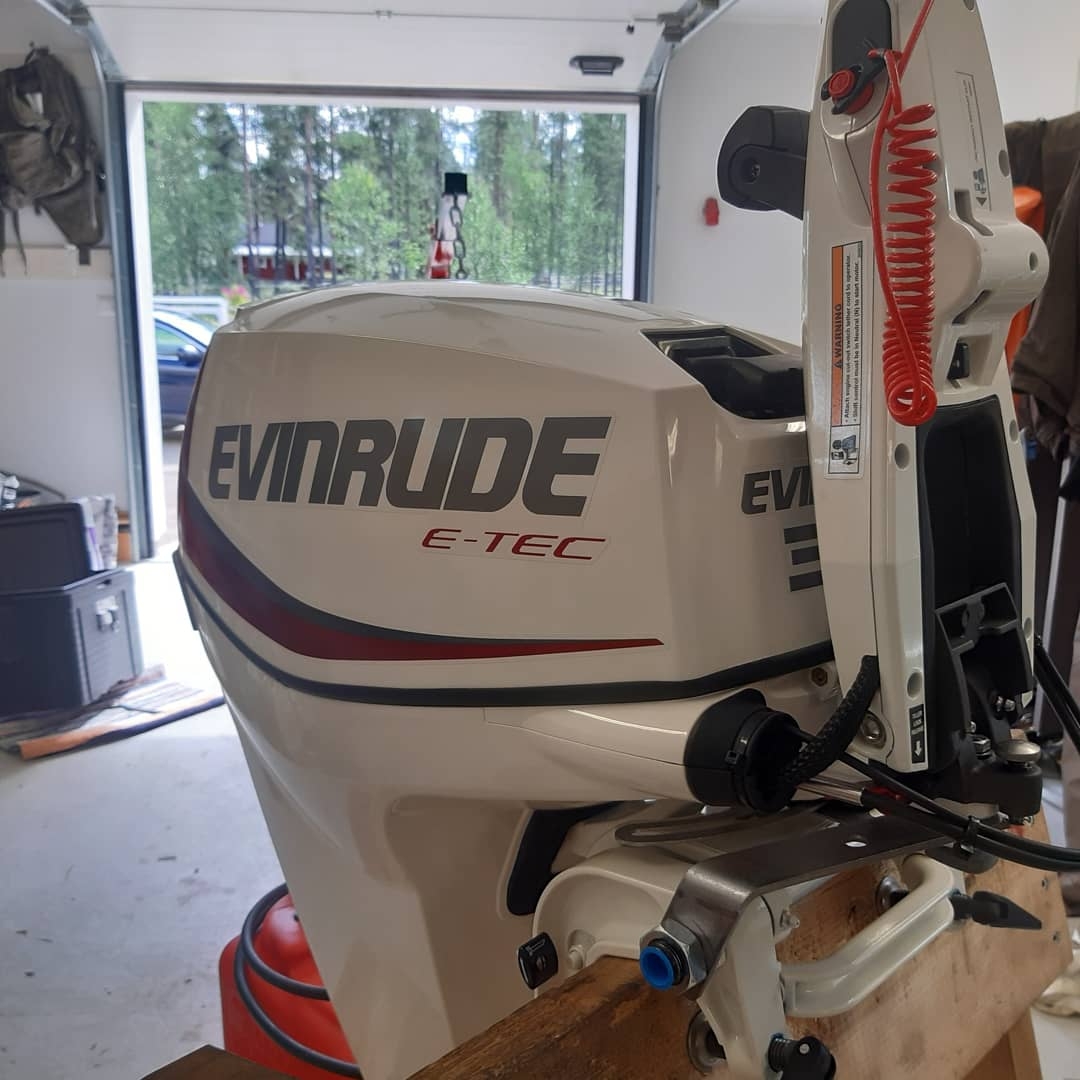 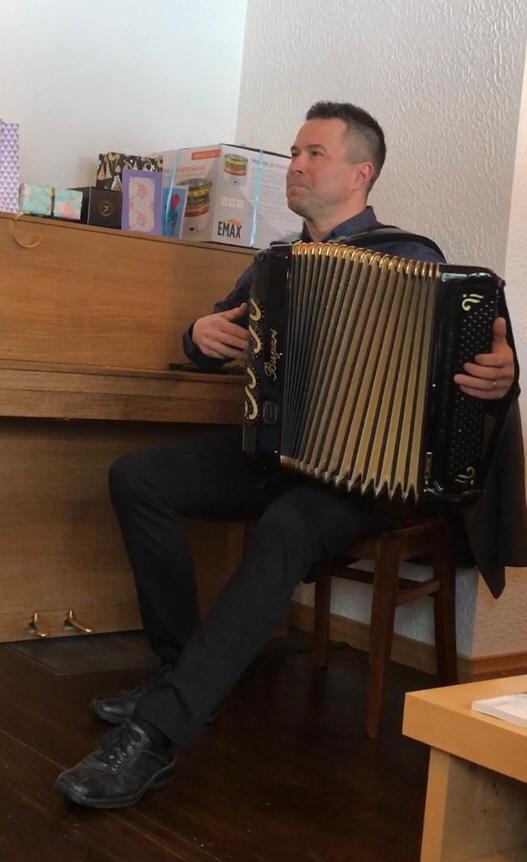 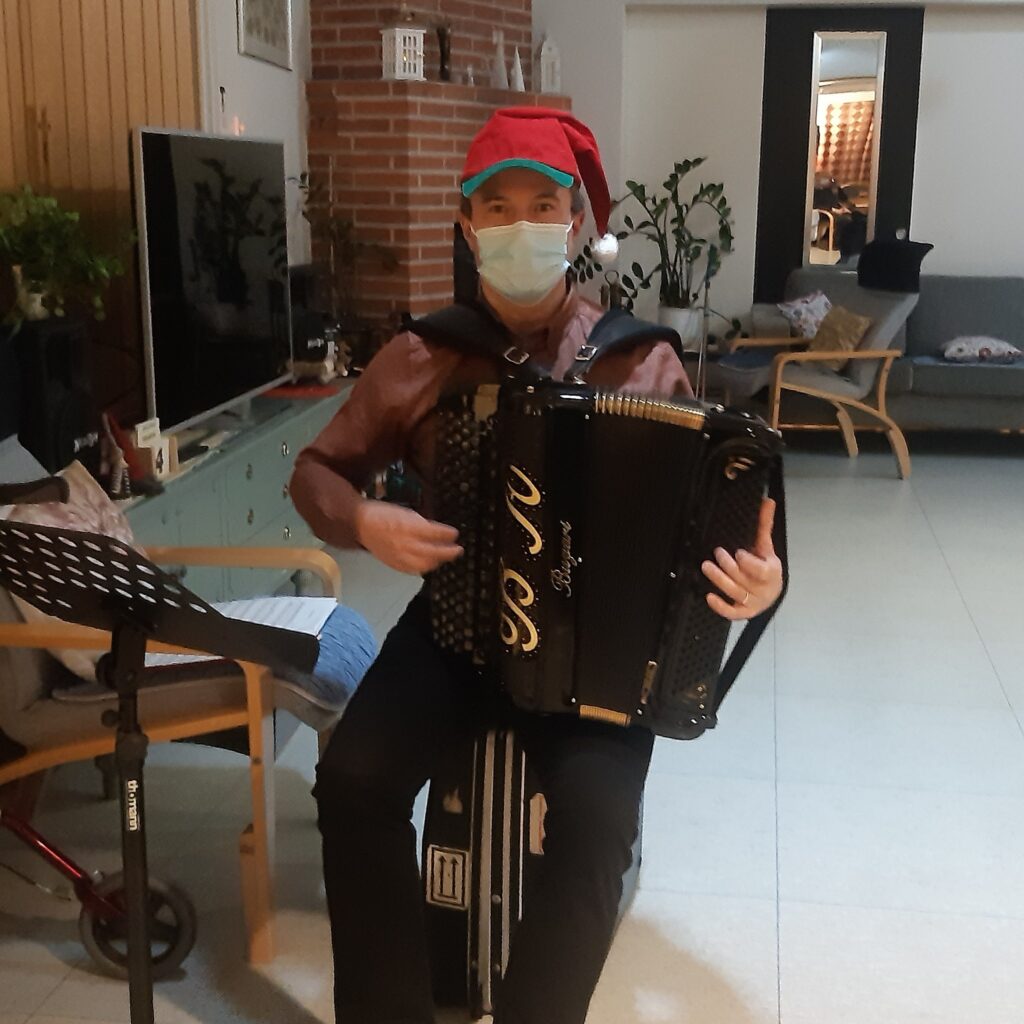 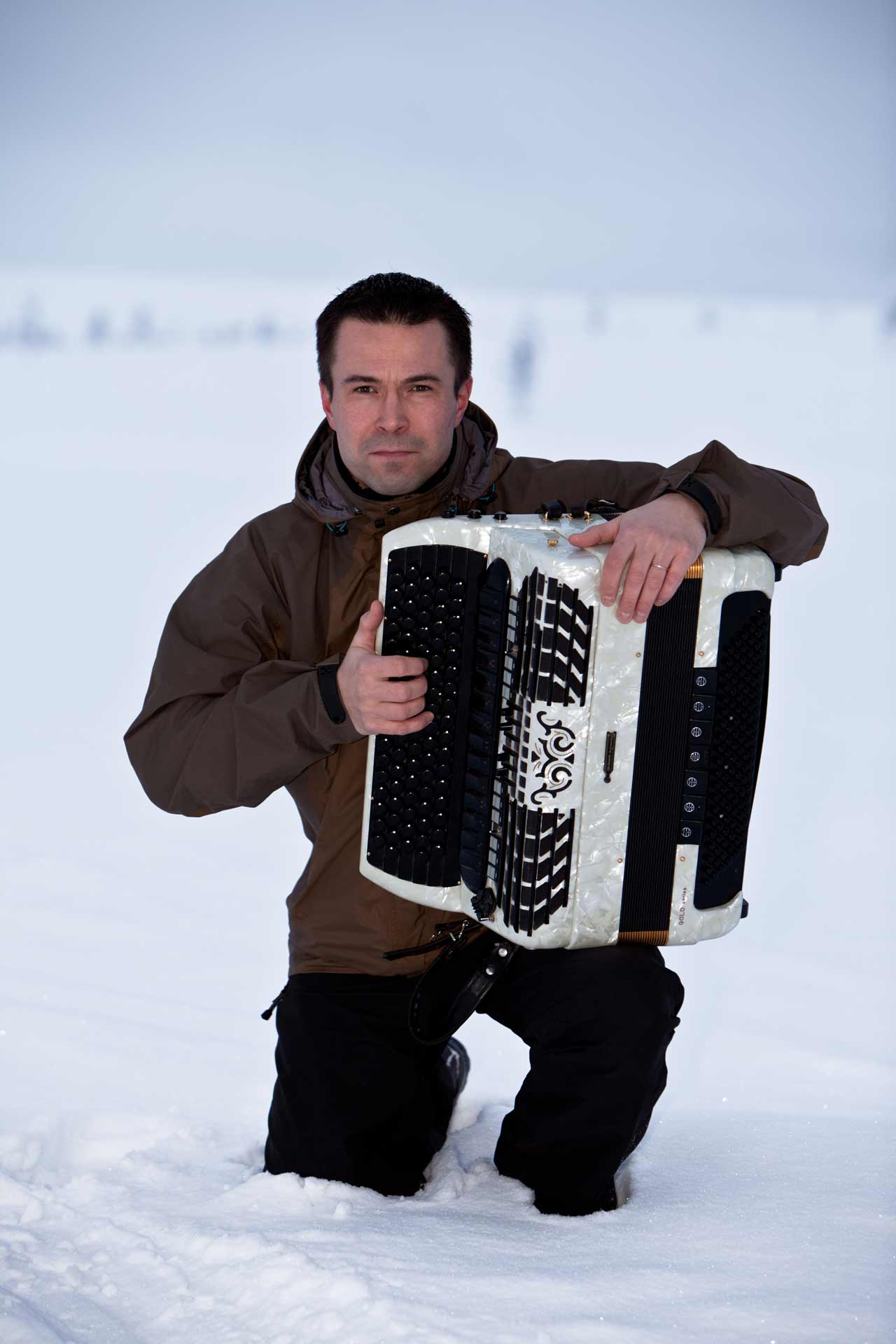 Whether you are planning a wedding, a birthday party, a festival opening, a topping-out ceremony, Christmas party, New Year’s reception, or any other get-together where live music is needed, get in touch.

From dance band music to domestic hits, or from international pop tunes to traditional accordion melodies, the music services can be tailored to all tastes and wishes.

See the gorgeous Ivalo river canyons from the riverboat. Feel the powerful currents of the river, as the boat heads upstream, and the wind in your face, as it rides downstream. As we stop along the way, you can enjoy a cup of campfire coffee while re-living the history of the Lapland Gold rush, which started in the Ivalo river in 1869.

The Ivalo river meanders through the Lemmenjoki National Park and across the Hammastunturi wilderness area. Surrounded by rugged sceneries and majestic sights, the 180 kilometre-long river eventually flows into Lake Inari.

Trips depart from and return to Lappispola, with a launching place located downstream alongside the road to Tolonen.

The rapids of Toloskoski run strong about 4,5 km upwards from Lappispola. Riding upstream and coming down the 850-metre long rapid with a riverboat is an unforgettable adventure.

Besides passengers, we can transport luggage and other items to a destination of your choice.

We work in cooperation with Lauri Tammela Charter Services of Saariselkä. If you wish to use the non-scheduled charter coach either from Inari, Ivalo, or Saariselkä to get to Lappispola, please let us know in advance at the time of booking.

My company is a cooperative company of Metsähallitus and we are committed to sustainable nature tourism. For more information about River Ivalojoki and attractions in the area, as well as gold history, visit the Luontoon.fi network service provided by Metsähallitus.

The Jukka Huhtamella Programme Services has a liability insurance.

The Ivalo river can be shallow and rocky in places. Depending on the water level conditions, the maximum weight of passengers or cargo that the riverboat can carry will be decided for each trip separately.

Tailored riverboat rides to your wishes

Tell us what you have in mind, and we’ll create a unique riverboat experience to suit your requests.

Kampanisu = “comb scone” in English, is a traditional sweet pastry from northern Finland

Ask for a quote!